Safari, volunteer and coastal adventure in South Africa, Eswatini and Mozambique – Round trip 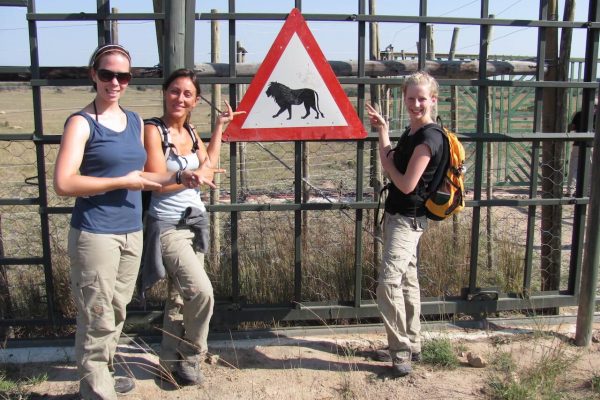 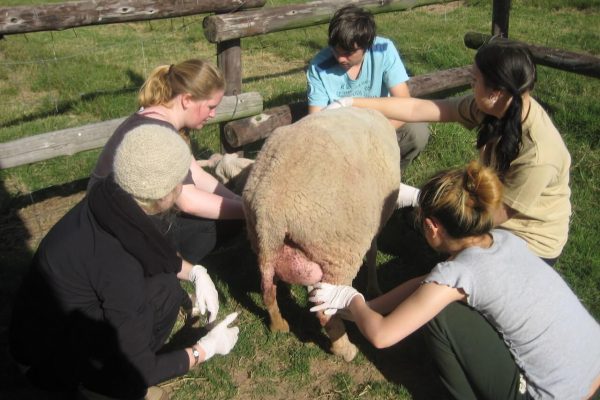 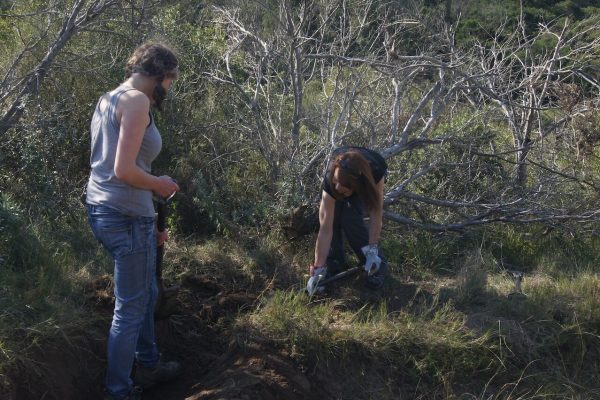 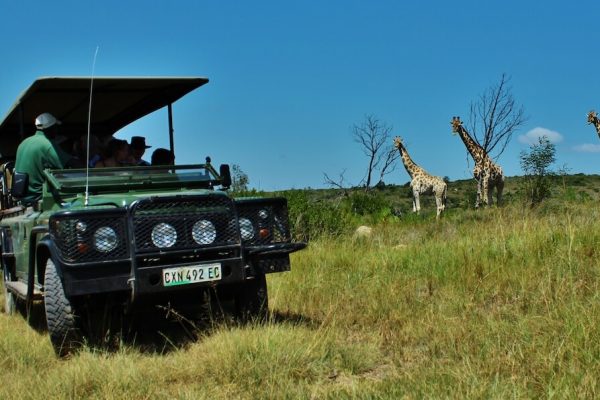 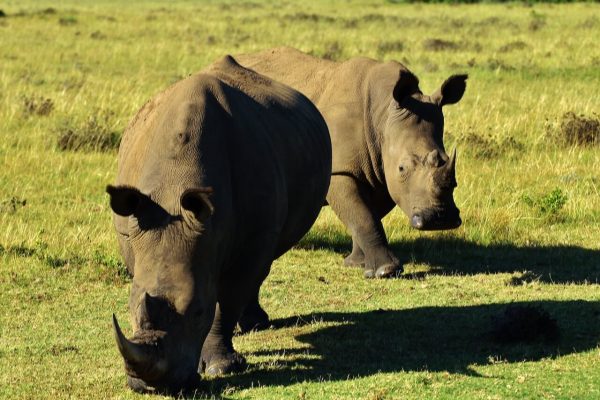 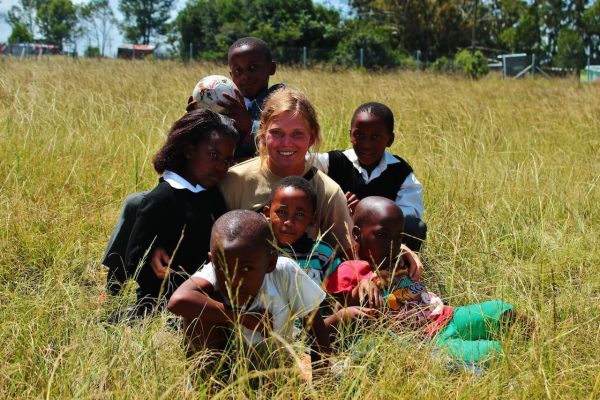 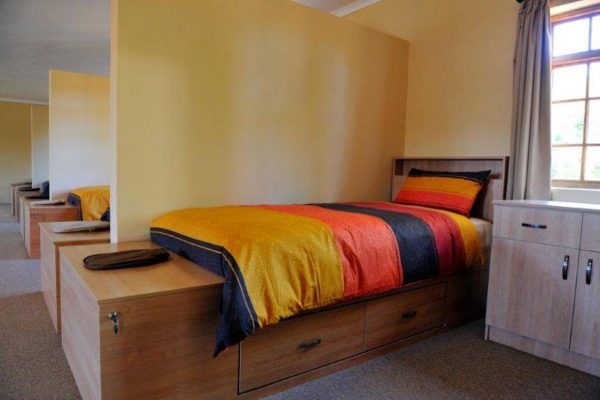 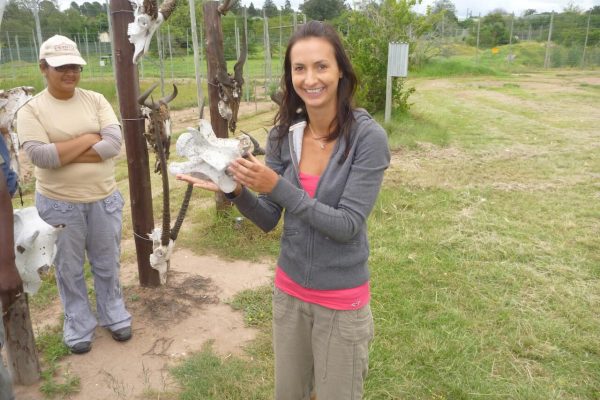 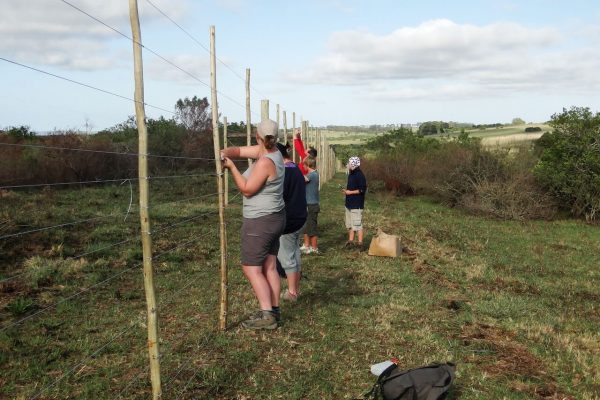 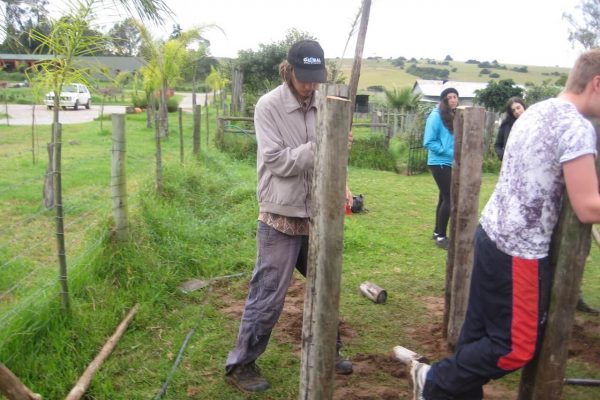 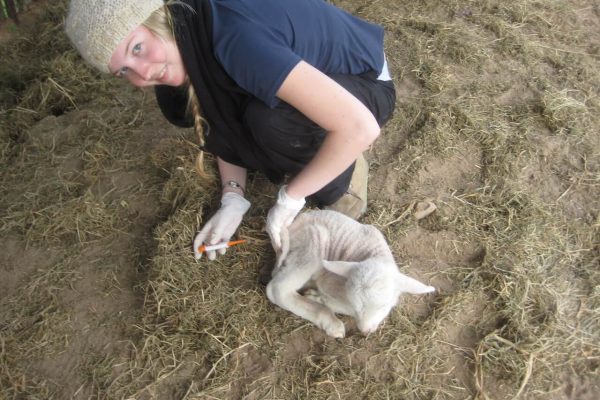 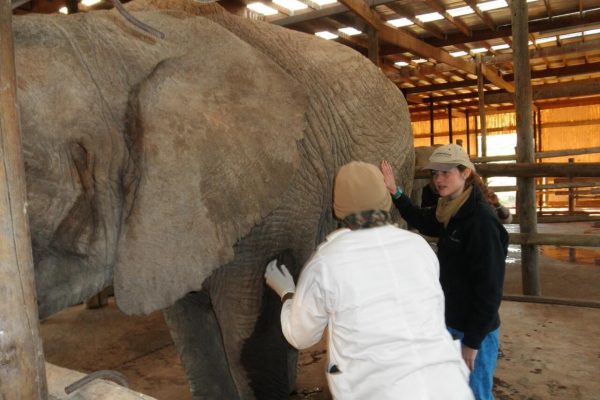 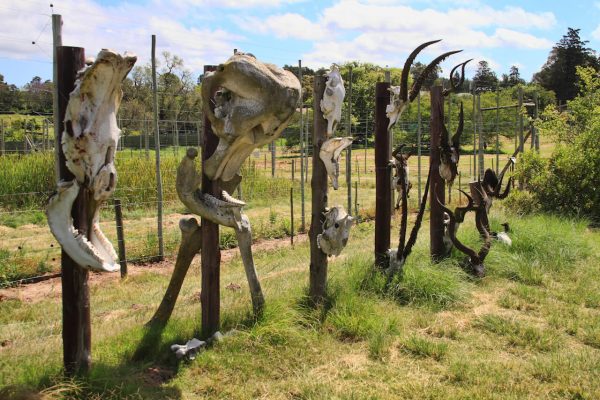 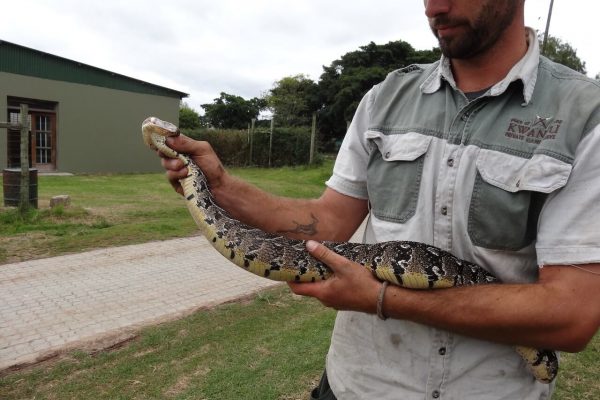 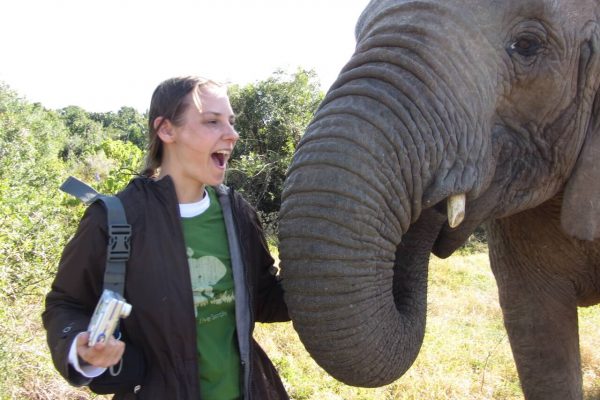 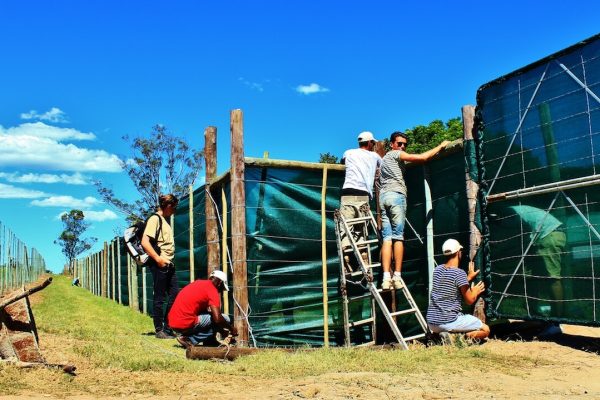 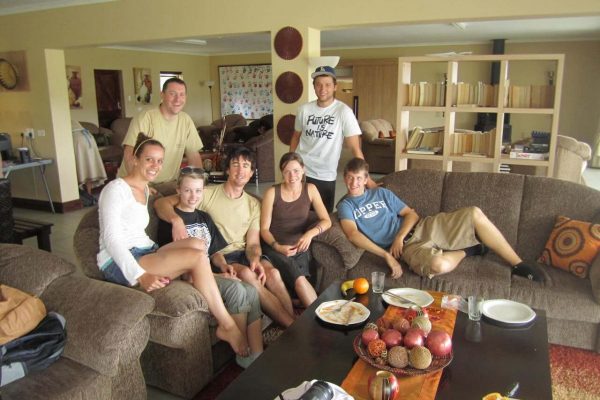 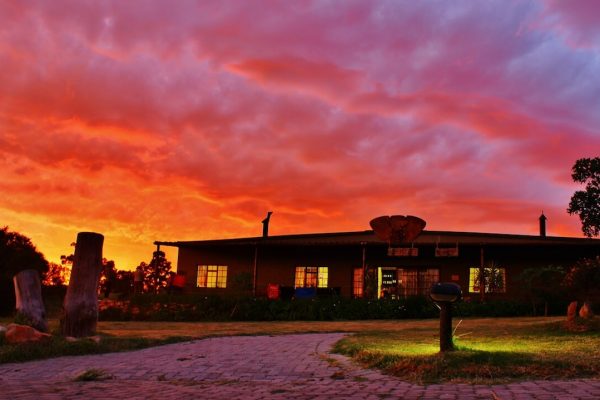 This trip is for those who want to return home having done a little bit of everything that southern Africa has to offer. Snorkelling with whale sharks, undertaking a PADI diving course, and catching a glimpse of the Big 5 on safari are all very real possibilities on top of the volunteering focus of this trip.

Starting in Eswatini – the smallest country in Southern Africa and the only remaining African monarchy – the first part of the trip is about getting orientated before heading out to the Kruger National Park. The Kruger is all about being in the wilderness of the 20,000 km² conservation area and spotting the wildlife, big and small, who call Kruger home.

The second phase is about getting stuck in to help communities or habitats in Swaziland. Volunteers can choose a project that they feel most passionate about, whether it’s running lessons and activities for orphans, organising sport sessions for children of a variety of ages, or helping conserve Swaziland’s savannah and the threatened species living there.

The final phase of the trip is all about exploring Mozambique, the country famous with visitors for its glistening coastline and idyllic islands. Based out of Tofo, this final week in paradise is all about enjoying the coastline adventures on offer. A trip that gives participants memorable wildlife and coastal adventures while giving something back in crucial volunteering work, this all-under-one-roof trip will make you see the world in a new way.

Experience the wildlife of South Africa’s Kruger National Park, volunteer in communities or conservation projects in Eswatini, and explore the coast of Mozambique, all in this safari, volunteer and coastal adventure trip that will bring memories to last a lifetime.

Back in Eswatini after the safari, you’ll spend the next ten days helping out at one of three volunteer projects:

Volunteering with orphans (only available on six week trips): Eswatini has one of the highest rates of HIV infection in the world, which has resulted in tens of thousands of orphaned children. As a volunteer at the orphan project, you’ll help to look after some of the many orphans in Swaziland, assisting with lessons, running fun activities and helping at meal times. Your help in giving the children some basic education in maths and English is especially important, while fun activities such as singing and dancing help keep the children entertained. You’ll catch the bus to the orphan project at around 8:30 and leave again at lunchtime.

Teach sports: Unemployment is high in Swaziland with up to 50% of the population unable to find work. This can lead children towards boredom and anti-social behaviour, damaging their prospects at being able to support themselves in future. As a volunteer at this project, you’ll help keep children focused and fit, while they gain confidence and new skills through the sport and play activities you organise. Your day will start at around 9:00 when you’ll pack up the sports equipment you’ll need for the day and head over to a local community centre. Once there, you’ll organise activities for 3 to 6 year olds, which could include song and dance, ball games, obstacle courses, tricycle riding and swimming lessons. Some days you may even organise a sports day. After lunch, you’ll head over to a local sports centre, where you’ll coach older children in a variety of sports, which could include football, netball, volleyball or tennis until around 17:00. You might also organise dedicated training sessions, mini competitions, sports tournaments or football leagues.

Savannah conservation: Many species are threatened across southern Africa, so as a volunteer on this project, you’ll help conserve their habitats by undertaking field-based monitoring of species. You might get involved in monitoring the nests and roosts of threatened birds and bats, log information about the habitat and weigh, measure and tag young birds. Your day will start at 7:30 and you’ll leave again at lunchtime.

The next phase of the trip is all about exploring Mozambique’s coastline. If you’re an orphan project or savannah conservation volunteer, some of the activities you’ll undertake include an ocean safari to snorkel with whale sharks, and a kayak safari to palm-fringed islands. If you’re a volunteer on the sports project, you’ll take a PADI Open Water or Advanced Dive course and explore the ‘Tofu Big 5’, including whale sharks, manta rays, turtles, dolphins and humpback whales. As well as all the adrenalin-pumping activity, you’ll also have plenty of time to chill out on the beach.

In a backpacker’s lodge, in bunk beds in a dormitory, or in safari-style tents in normal beds. Shared bathroom and showers.

Food is provided for three meals a day. In Eswatini, volunteers take it in turns to cook together in the evenings. In Mozambique, the guide cooks for you.

Volunteering in the heart of communities or helping conserving the environment in Eswatini gives the Eswatini people a valuable and often life-changing gift. As well as getting to know local people and exploring the habitats of the country, you’ll also be able to get to know more about Swaziland and southern Africa as a whole. In Eswatini, you’ll be staying in a picturesque backpacker’s lodge, which is surrounded by gardens, in either a dorm room or safari-style tents. Food is provided and you’ll take it in turns to cook with the other volunteers, either in the kitchen or on the braai (barbecue) and relaxed evenings are spent on the veranda by the fireplace.

The Mozambique phase of the trip will feel like a week in an idyllic coastal paradise. Days spent partaking in coastal adventures meld into breezy evenings eating meals cooked by your tour guide by the ocean, as well as the occasional beach party. You’ll be sleeping in bunk beds in charming beach villas, which come complete with hot water showers and mosquito nets. There are optional extras for those who seek even more adventure, such as beach horse rides, quad biking, mangrove kayaking, deep sea fishing, catamaran cruises, surfing and body boarding.

Security is one of the most important prerequisites when selecting our projects. That is why we take care of each of our volunteers personally and clarify all open questions regarding security before departure.

Find out more about security.