Kruger safari and voluntary building work in Swaziland – Round trip

If you want to experience the wildlife in South Africa’s most famous national park and help communities in Swaziland have shelter and suitable schooling environments, this safari and volunteer building trip offers the best of both worlds.

This trip is a way to experience the best of what southern Africa has to offer, and give a little back while you’re there. Based out of Swaziland – the smallest country in the southern hemisphere and the only remaining African monarchy – the first part of the trip is about getting orientated before heading out to the Kruger National Park. The Kruger is all about being in the wilderness of the 20,000 km² conservation area and spotting the wildlife, big and small, who call Kruger home.

The second phase is about getting stuck in to help communities in Swaziland. The country has one of the highest rates of HIV infection in the world, which has resulted in tens of thousands of orphaned children, many of whom don’t even have adults in extended families to help them. These child-headed households don’t have the resources or the ability to build and maintain houses and other vital infrastructure.

This is how volunteers on this trip can make a crucial difference. Under the direction of a local builder, volunteers use local techniques to build and renovate homes and classrooms, to provide good shelter for local children and access to a decent schooling environment. Volunteers also get involved in painting and decorating the new buildings, and setting up gardens for the local communities. These buildings have a life-changing impact on children and communities in Swaziland, keeping vulnerable people sheltered and safe, as well as giving them a good chance at education despite the difficulties of their personal circumstances. 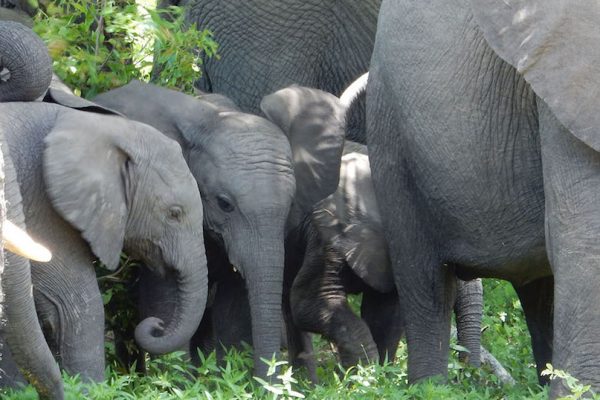 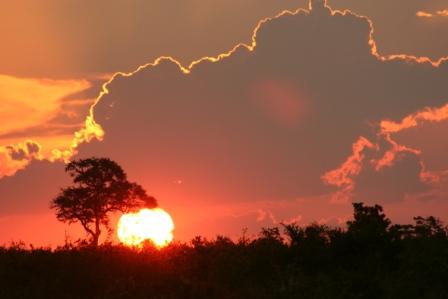 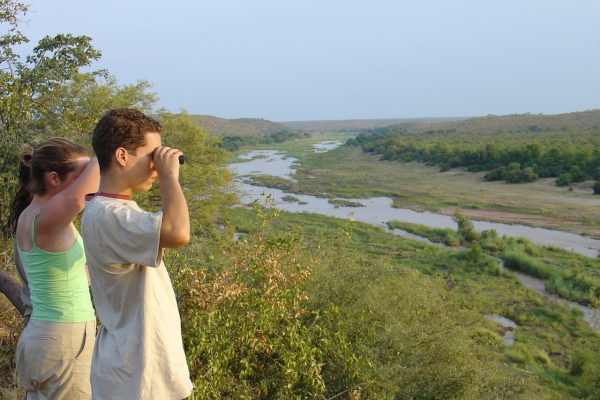 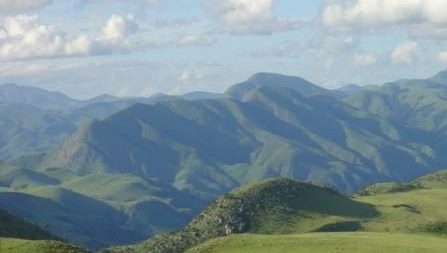 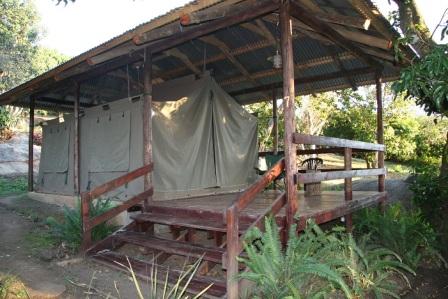 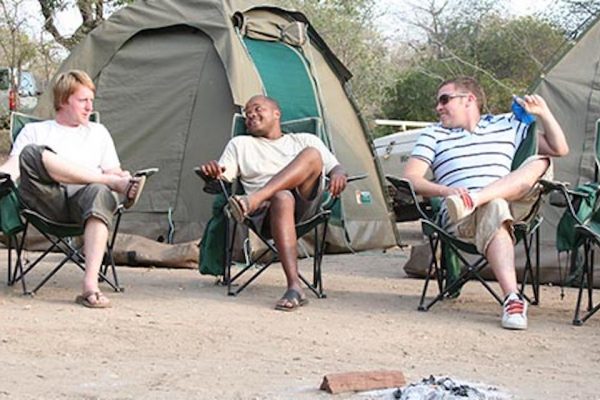 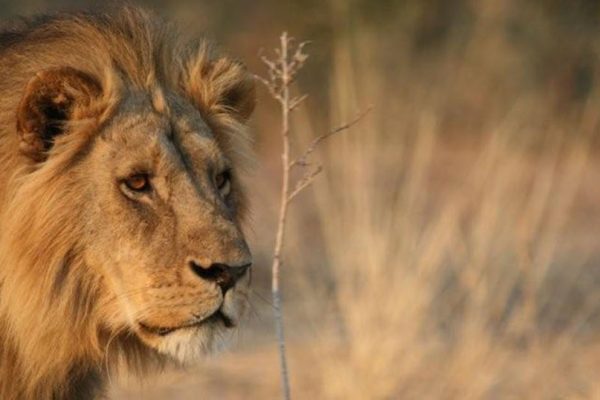 Back in Swaziland after the safari, you’ll spend the next five days helping out with building projects designed to help orphaned and vulnerable children. Days start at around 8:30 when you’ll catch a local bus to the location of your building project. Once you arrive, it’s time to get stuck in. The local builder in charge will let you know what needs doing, which depends on the stage a building project is at. You might find yourself clearing the area that is going to be built on, digging the foundations and making mud bricks using local techniques. You’ll help to build the structure, do some plastering, and add doors, windows and roofing. You may also help with some of the finishing touches, such as painting the building, putting up fencing, developing gardens and putting up play equipment.

It’s fulfilling but tiring work, so you’ll volunteer until lunchtime and then have the afternoons off to relax or explore what Swaziland has to offer. Your final weekend is spent exploring Swaziland, which includes a Swazi village walking tour.

Monday to Friday, from morning until noon.

In a backpacker’s lodge, either in bunk beds in a dormitory or in safari-style tents in normal beds. Shared bathroom and showers.

Food is provided for three meals a day. In Swaziland, volunteers take it in turns to cook together in the evenings.

In-country orientation, training at the building project and assistance with construction techniques.

Volunteering in the heart of communities in Swaziland and giving people the gift of a safe shelter at the end has to be one of the most rewarding things you can do. As well as getting to know local people and acquiring some skills in construction and traditional building techniques, you’ll also be able to get to know more about Swaziland and southern Africa.

In Swaziland, you’ll be staying in a picturesque backpacker’s lodge, which is surrounded by gardens, in either a dorm room or safari-style tents. Food is provided and you’ll take it in turns to cook with the other volunteers, either in the kitchen or on the braai (barbecue) and relaxed evenings are spent on the veranda by the fireplace.

On your final weekend in Swaziland, you may choose to book onto an extra adventure in the form of one of the many outdoors activities on offer, such as white water rafting, mountain biking, quad biking, fishing, horse riding and hiking.

We use cookies to ensure that we give you the best experience on our website. If you continue to use this site we will assume that you are happy with it.OkDeclineMore Information
Revoke cookies